All Pumped Up for EV Charging

Electrification opportunities are massive and for those looking to get into cleantech and sustainability, don't wait! The time is now.

Serial investor and entrepreneur Robb Monkman, MBA ’08, was last featured in the Albers Brief issue of October 2019, where he talked about entrepreneurship as founder of React Mobile. Monkman is the VP of Marketing for fast-growing startup TEAL, a platform that connects any IoT device on any network worldwide. At the same time, he’s an investor and partner in electric vehicle (EV) charging startup Charge Up USA.

What drew you to the EV space?

I've always been interested in cleantech and I genuinely worry about the state of our environment and the world that our children will grow up in. I spent the better part of a year researching various business ideas that can make our world cleaner and greener and I'm thrilled to get behind the team and the long-term vision of Charge Up USA.

Who are Charge Up USA’s customers?

Charge Up USA is focused primarily on helping commercial customers including utilities, hotels, multi-family condos and apartments, gas stations, auto dealerships, and fleets. Charge Up USA is headquartered in Alabama and offers its services in 10 cities across the US.

What is the current state of the EV charging market? 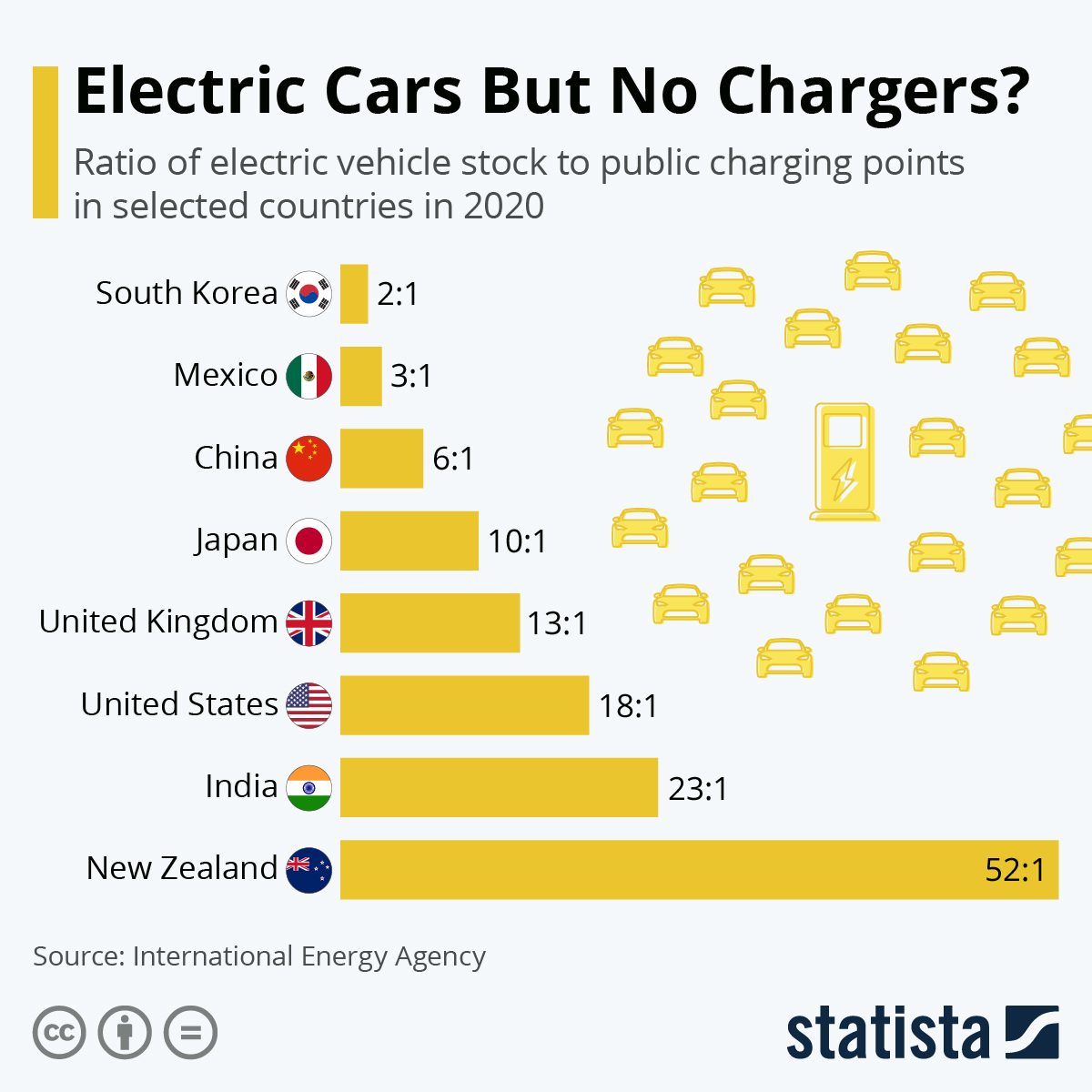 As a country we are largely behind the rest of the world but we are catching up fast. The US Departments of Transportation and Energy recently announced that nearly $5 billion is earmarked for a national electric vehicle charging network under the new National Electric Vehicle Infrastructure (NEVI) Formula Program established by President Joe Biden’s Bipartisan Infrastructure Law.

Federal and state incentives are accelerating our domestic EV industry, reinvigorating battery manufacturing and the automotive sector. Consumer incentives, transit and school bus incentives, and tax credits for zero-emission vehicles will bolster the electric vehicle manufacturing space in the country.

In addition, cities and states across the nation now commonly set building and parking ordinances that require a minimum number of EV charging spaces. EV charging building code requirements exist in Arizona, California, Washington, Georgia, Hawaii, Massachusetts, New York, Oregon, Florida, and Utah. For instance, Orlando recently passed one such ordinance mandating that 10% of parking spaces at every commercial and industrial establishment and 20% of those at hotels and multi-residential lots provide EV charging services.

Where do you see it going/what’s its potential?

EV adoption is only going to increase and estimates predict that half of all new cars sold will be electric by 2030.  Infrastructure will help consumers overcome range anxiety and a nationwide charging network is needed to accelerate EV adoption.

Unknown to most, the southern United States is fast becoming a hub for the EV revolution. A number of leading companies have already set up shop in the south. Examples include Mercedes, which recently opened a battery plant near the Charge Up USA HQ in Alabama, driving awareness and creating jobs.

Other leading automakers are following suit, with General Motors and Ford expanding their battery-building base to Tennessee. Rivian is working on a second factory in Atlanta, Georgia. Australian charging station manufacturer Tritium has also joined the US EV market. The company has set in motion six production lines in Tennessee that will manufacture close to 10,000 DC chargers per year. To say things are booming in the south is an understatement and Charge Up USA is in the center of it all. All of this development means more jobs, more prosperity, and a cleaner environment.

What are its biggest challenges and/or risks?

The biggest challenge is making sure that there is enough EV charging infrastructure to support the number of EVs that will be on the road. As a country, we also lack the required workforce to roll out millions of charging stations across the US. A lot of effort and resources will need to be allocated toward workforce redevelopment programs to support the jobs of the future.

As a serial investor/entrepreneur, how does the EV charging business differ from the others you’ve been in?

I'm a mission-driven entrepreneur and I'm committed to investing my time and resources in companies that are helping to make our world a better place. I'm also keen on investing in companies where there are strong market drivers and overwhelming demand for solutions that are solving big problems.

Any words of wisdom for aspiring entrepreneurs who’d like to get into the same niche?

Electrification opportunities are massive and for those looking to get into cleantech and sustainability, don’t wait! The time is now.

Information provided by Charge Up USA

EV Capable requires projects to provide for the future installation of charging stations. A dedicated circuit should be installed on the electrical panel for future electric vehicle charging points.

Build an electrical panel with raceways to terminate in a 240-volt outlet or junction box. Requires the installation of a receptacle for the purpose of EV charging.

Why the Influencer is Here to Stay

Read story about Why the Influencer is Here to Stay

Exploding During Lockdown, Gaming is Now for Everyone

Read story about Exploding During Lockdown, Gaming is Now for Everyone

Entrepreneurship's Future: It's All About the Execution

Read story about Entrepreneurship's Future: It's All About the Execution

Basketball and Business: A Winning Mix

Read story about Basketball and Business: A Winning Mix

The Unlikely Journey from Pharma to Finance

Read story about The Unlikely Journey from Pharma to Finance

A Teacher for the Ages: A Tribute to David Arnesen, JD

Read story about A Teacher for the Ages: A Tribute to David Arnesen, JD

The Association to Advance Collegiate Schools of Business (AACSB International) offers this prestigious accreditation to less than five percent of the world's business schools and less than one third of U.S business schools.